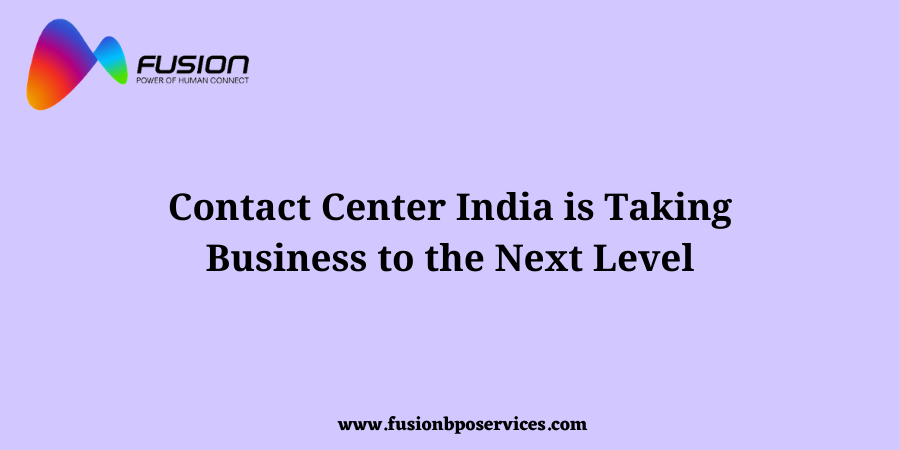 Good News for the call center owners in India!!

The leading outsourcing researchers and the business analysts have predicted that 2013 is going to be profitable to the Indian call center industry. The 100 billion IT industries are going to round up this year with some positive outlook.

More business is showing their interest to invest in technology. With the recent economic developments year 2013 is going to rock!

If we compare the economy of 2013 with 2012, we will witness that it has been improving at a faster pace – especially in the US, China and India. Outsourcing experts are of the opinion that the industry is going to contribute more towards the global economy in 2013.

The contact center experts at Fusion are of the opinion that nominal IT budget and the macro environment will continue to threat the Indian IT-BPO industry. As technology is becoming an integral part of the corporate industry, 2013 is surely going to be magical for the Indian IT industry.

In the year 2012, Indian IT industry had to deal with the factors like hikes in the costs, poor value of the Indian currency, high production prices and the geopolitical instances. On account of all these, NASSCOM (National Association of Software and Services Companies) lowered the growth of the forecast for 2012-2013 (IT and BPO exports) to 11%-14%, from the earlier fiscal target of 16%-18%.

In 2013, the Indian IT industry is all charged up to embrace the new technologies like – cloud computing, analytics to maximize the goal in the particular business environment that too within the cheaper budget and to activate the social media platforms.

Why do you think business likes to outsource to the IT industries in India?

India is the second largest exporter of IT and software services and they continue to remain as the source of technical and management talent for the 40% new startups in the United States. Most of the contact centers in India are certified ISO 9000 label than any other country in the world. India is able to leverage the outbound and inbound services at an affordable cost.

Around half of the world’s Fortune 500 companies, all prefer to use the India IT-BPO services.

If they continue to maintain their relationship with the companies across the seas at the same level, then surely India is going to turn themselves into the IT giants of the New Millennium. Over 4 million trained professionals and along with a better infrastructure and government support, India is surely going to take your business to the next level.

The US companies have rated that India is the number one choice for business outsourcing. With the services provided by inbound and outbound call center, India is able to give business a competitive edge in 2013.

The Gartner Research Institute has further affirmed that IT –BPO industry in Asia-Pacific region (excluding Japan) will grow up to $9.5 billion in 2016 compared to $5.9 billion in 2011. So, it is expected that India will contribute to a fair share on that growth.

Due to the rapid shift in the industry from business process outsourcing to business process management, will serve all the verticals. The Economic Survey report of 2012-2013 says that India has to face a tough competition globally, but the high demand for outsourcing is going to help them contribute in the major share to the Indian economy.

Customer Management in a Post-Pandemic World: 5 Ways of Adapting to the Change
Post Date: Mar 05, 2013